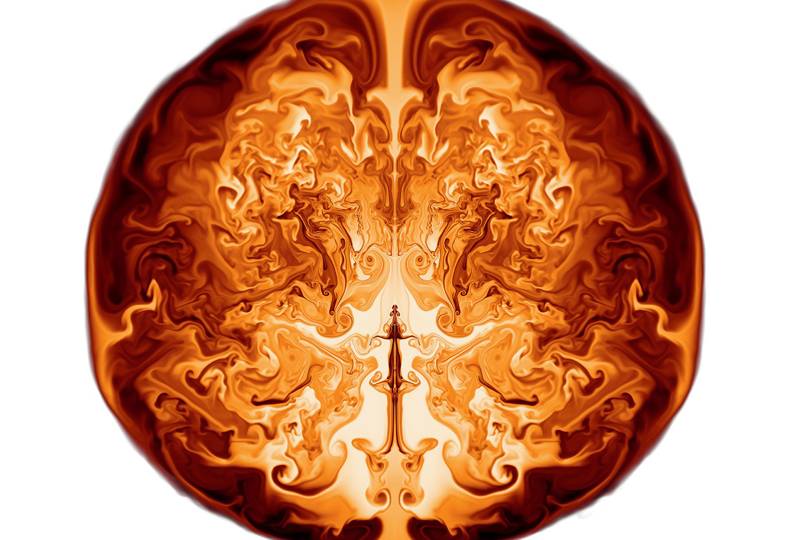 Supermassive stars with a mass between 55,000 and 56,000 times larger than our Sun, don’t behave like normal stars. In this simulation of one exploding, physicists have discovered that when they die they don’t form a black hole, as dying stars usually do.

Source: This simulation could unlock the Universe’s secrets