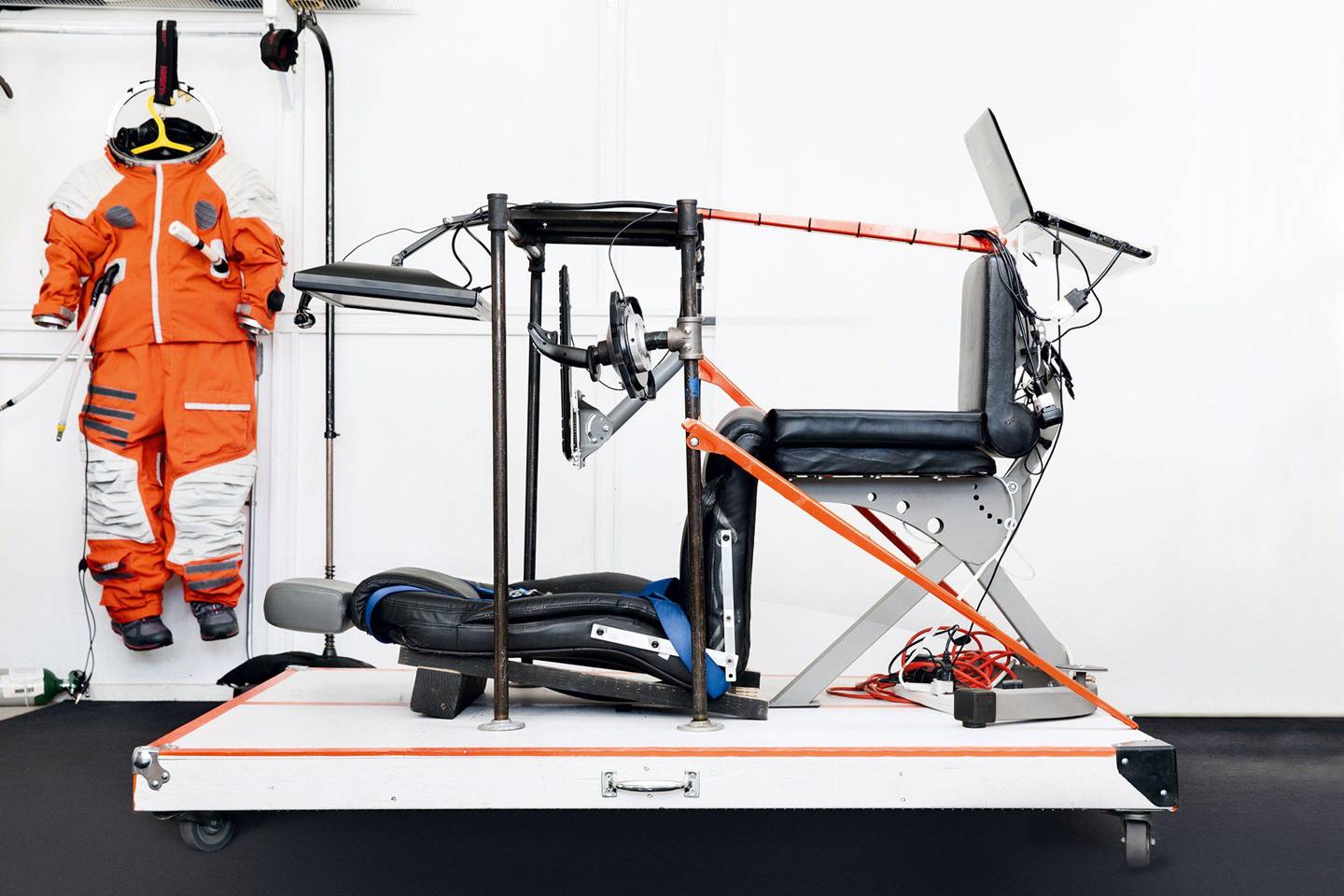 We look behind the scenes of Brooklyn-based spacesuit maker, Final Frontier Design.

Unlike big space operators such as Nasa and the United LAUNCH Alliance, Final Frontier Design has just four employees. “It’s a long road from a couple of guys in a closet to sending suits into space,” says Brooklyn-based co-founder Ted Southern. Although its spacesuits haven’t yet left our atmosphere, the team proved their space chops last year when they were selected as one of Nasa’s four commercial space partners.