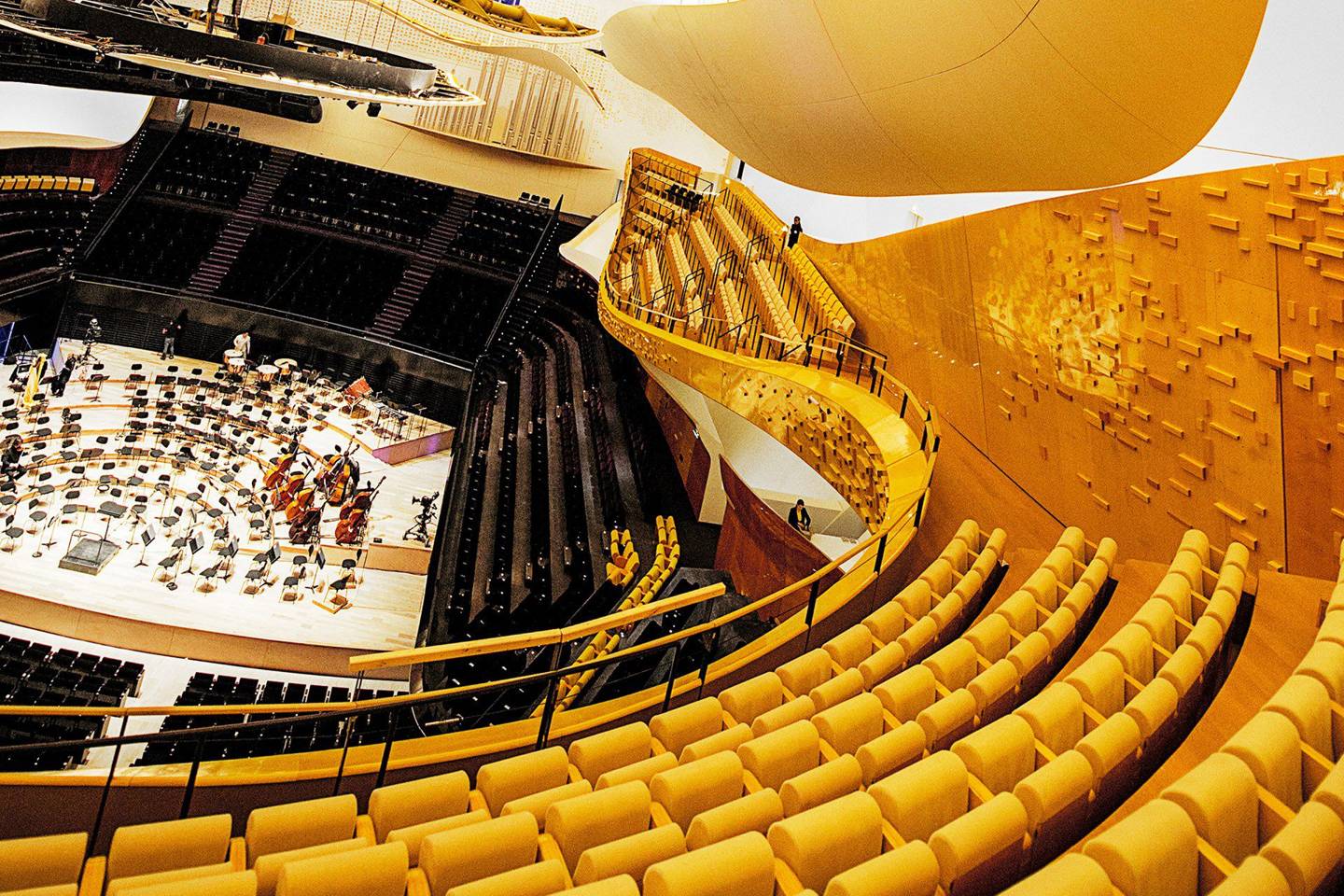 The Philharmonie concert hall in Paris opened in January — even though it was unfinished. In the days before its debut, Marshall Day, the company leading the hall’s acoustic design, couldn’t gain access because the gunmen responsible for the Charlie Hebdo attacks had fled to the surrounding area. But rather than suspend the opening, the tragedy created an act of solidarity.

Source: How the City of Lights’ newest concert hall rode out a storm